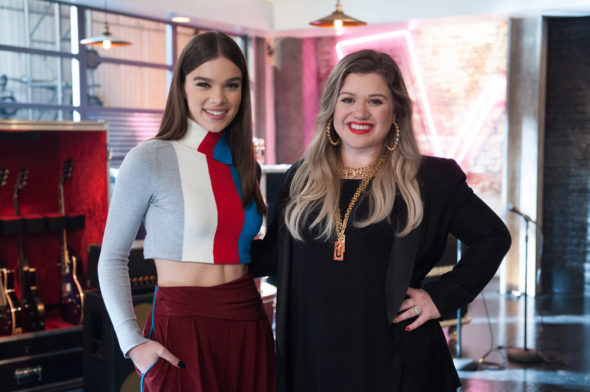 In season 14, is The Voice TV show on NBC hitting all the right notes? As we all know, the Nielsen ratings typically play a big role in determining whether a TV show like The Voice is cancelled or renewed for a 15th season. Unfortunately, most of us do not live in Nielsen households. Because many viewers feel frustration when their viewing habits and opinions aren’t considered, we’d like to offer you the chance to rate all the season 14 episodes of The Voice for us here.

What do you think? Which season 14 episodes of The Voice TV series do you rate as wonderful, terrible, or somewhere between? Should NBC cancel or renew The Voice for a 15th season? Don’t forget to vote, and share your thoughts, below.

There are so few TV series this day and time that are PG rated. Talented singers should have a show just like this one in order to be given opportunity to reach share their life’s journey and be chosen for their voice and not for what they look like. This is one of those shows. Please keep it on the air. Kelly Clarkson is a great addition to the show.

Thank u. Please keep it going. Love it

Really enjoyed the show tonight. Kelly Clarkson brought a refreshing, fun air to the show. She had me laughing constantly. The singers auditioning were really good as well!