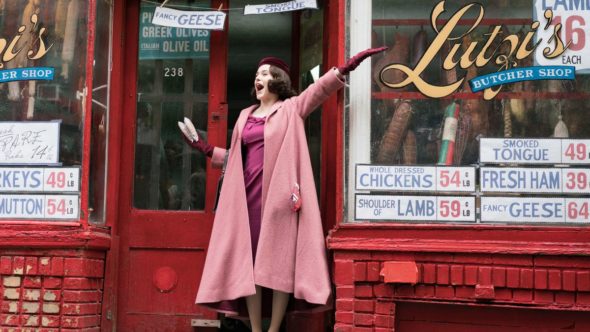 What can fans expect from the new season of The Marvelous Mrs. Maisel? Amazon just released a first look at the TV show’s upcoming third season.

Prime Video has not yet announced a premiere date for season three of The Marvelous Mrs. Maisel, but you can take a first look below: 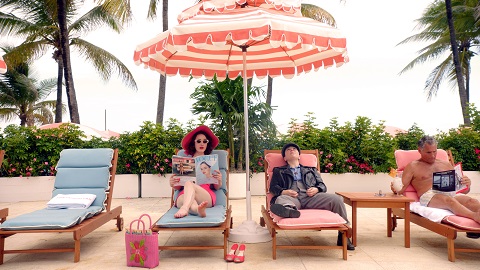 What do you think? Are you a fan of The Marvelous Mrs. Maisel? Will you watch season three?

Love It! Takes me back to a better time, even if it’s for one hour at a time! Keep it up! Need alot more than 3 seasons!

We absolutely LOVE this show, we want more!

Beautifully done but unrealistic. Maybe why I like it. Musical segments ***** quality.