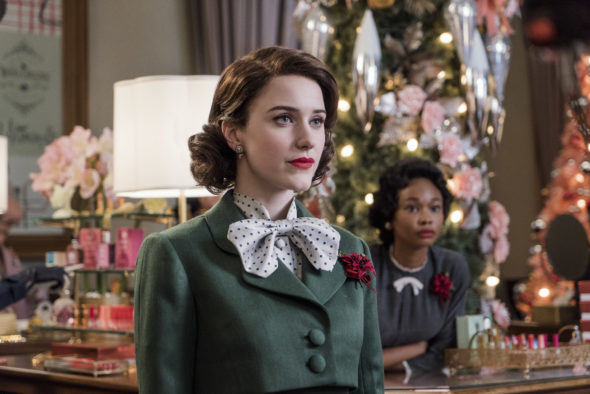 Backstage at the Emmys, creator Amy Sherman-Palladino revealed season two of The Marvelous Mrs. Maisel will premiere on Prime Video this year:

They’re being so cagey. … they’re waiting for us to finish the show, it’s coming out this year.”

What do you think? Have you seen The Marvelous Mrs. Maisel? Are you excited for season two?

Please please tell us when season 2 of The Marvelous Mrs Maisel will air on prime video. I have watched season 1 so many times I could almost quote the lines verbatim. I love this show and it gives me inspiration as I endeavor to pursue my own stand up comedy career.