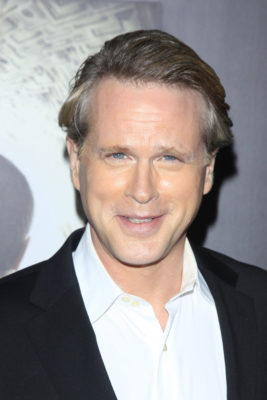 Both Elwes and Hsu’s roles on The Marvelous Mrs. Maisel have not been disclosed, but season three is slated to debut on Prime Video later this year.

What do you think? Are you a fan of The Marvelous Mrs. Maisel? Are you excited for the new season?

good show, hoping it can get better than season 3. I wrote the ending before they did.. it is becoming predictable.

Great show can’t wait for it to return