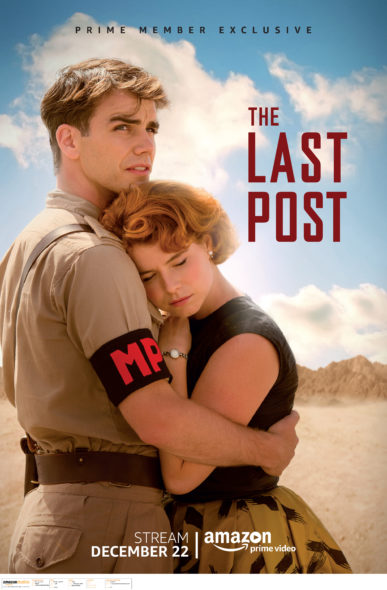 Check out the season one poster (above) and photos and watch The Last Post TV show trailer from Amazon. The military drama debuts on Amazon on Friday, December 22, 2017. The British TV series comes from Peter Moffat and premiered on BBC One in UK, on October 1st.

Amazon Original Series The Last Post To Debut Exclusively in the US on Prime Video on Friday, December 22

On Friday, December 22, Amazon will premiere all six episodes of original dramatic series The Last Post on Prime Video in the US. From the highly acclaimed BAFTA award winner Peter Moffat (The Night Of) and starring Jessica Raine (Call The Midwife), Jessie Buckley (War and Peace), Jeremy Neumark Jones (Denial), Amanda Drew (Broadchurch), Ben Miles (Coupling, RSC’s Wolf Hall), and Stephen Campbell Moore (History Boys, The Go-Between), The Last Post is set during the social and political unrest of the mid-sixties, in the simmering heat of Aden, Yemen, and centers on the lives of a unit of Royal Military Police officers and their families.

In The Last Post, the men in the police unit don’t have easy jobs: half soldiers, half policemen and full time husbands and fathers who face constant insurgency and threat. Danger is everywhere. Based on Peter Moffat’s childhood memories, his father’s life as an officer in the Royal Military Police and his mother’s struggle between being what the army required her to be and what she felt like being, The Last Post is an in depth look at the sacrifices made by our soldiers and their families.

An Amazon Original Series in the US and made by Bonafide Films and The Forge Entertainment for BBC One in the UK, The Last Post is executive produced for Bonafide Films by Margery Bone and Elwen Rowlands, and by George Faber and Mark Pybus for The Forge Entertainment. Matthew Read executive produced for BBC One. The series is directed by Jonny Campbell (The Casual Vacancy) and Miranda Bowen (Women In Love) and is distributed by BBC Worldwide Americas.

The Last Post will be available for US Prime members to stream and enjoy using the Amazon Prime Video app for TVs, connected devices including Amazon Fire TV, and mobile devices, or online with other Amazon Original Series online at Amazon.com/originals, at no additional cost to their membership. Eligible customers who are not already Prime members can sign up for a free trial at www.amazon.com/prime. For a list of all Amazon Video compatible devices, visit www.amazon.com/howtostream. 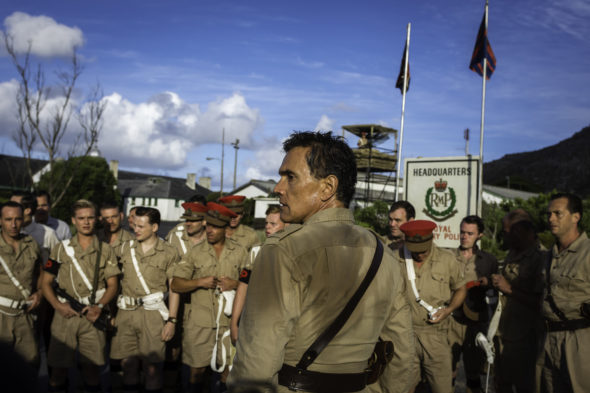 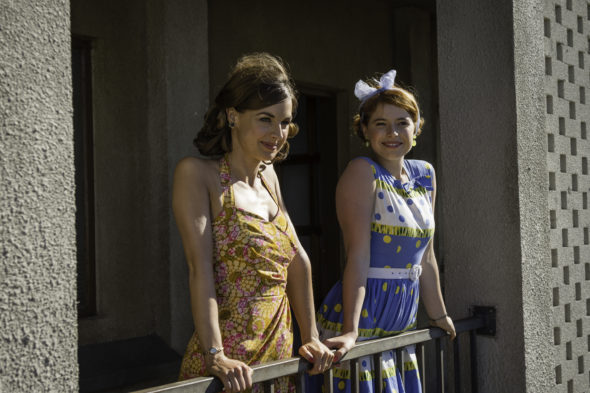 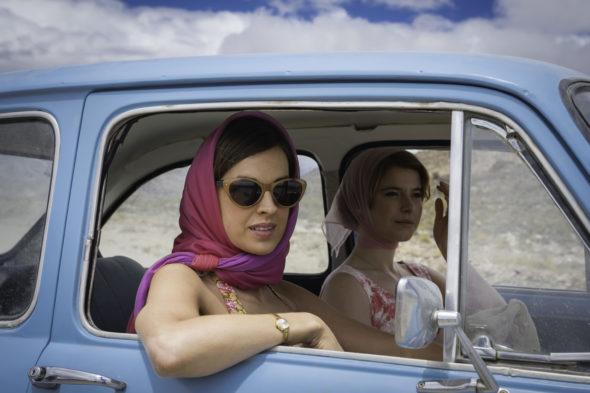 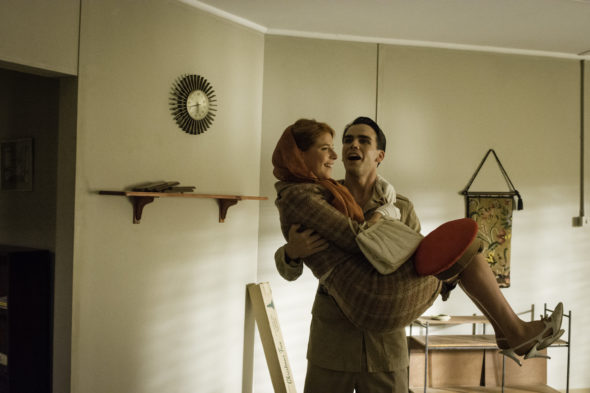 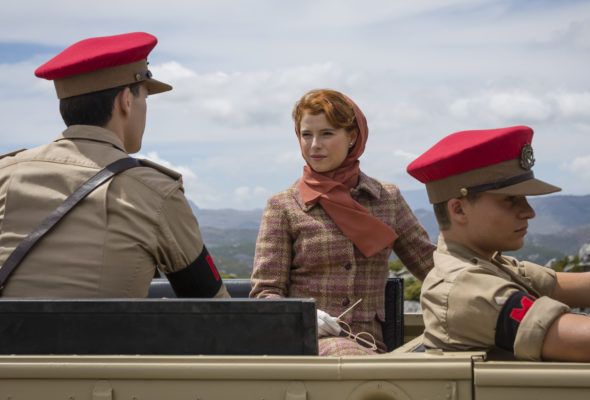 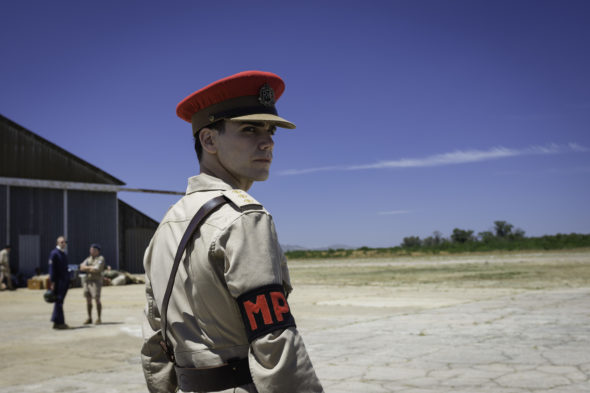 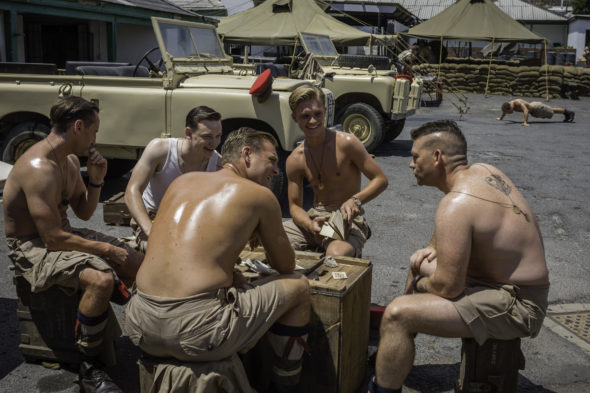 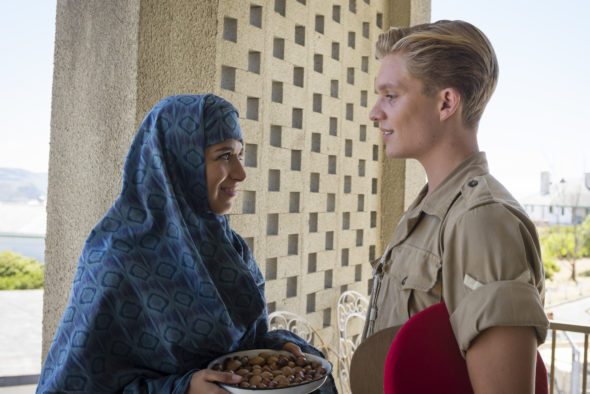 What do you think? How do you like the sound of The Last Post TV series? Do you plan to check it out, when it drops to Amazon in December? Let us know, below.