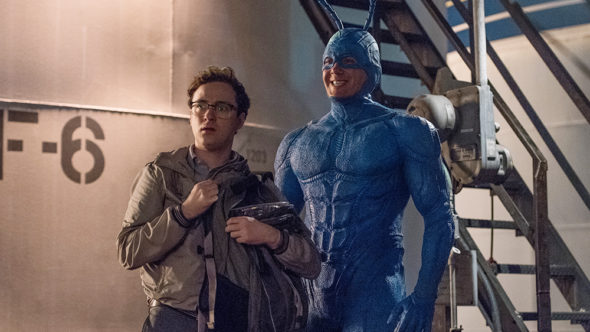 “I have friends who are superheroes.” Recently, Amazon released a new teaser for the season one return of The Tick.

Season one of The Tick will return with new episodes on Prime Video on February 23rd.

What do you think? Have you seen The Tick reboot on Amazon? Will you continue watching season one?