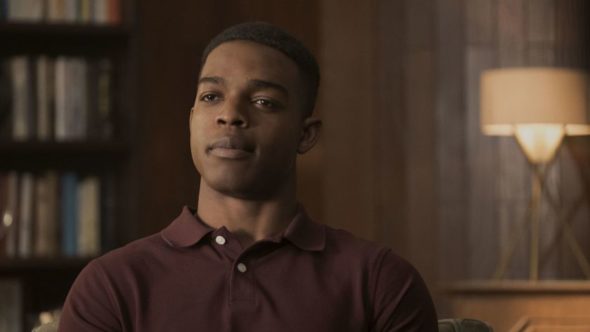 Some familiar faces are returning to Homecoming. The Wrap reports Stephan James and Hong Chau will return for season two of the Amazon TV show.

Season two of the drama series will star Janelle Monae as “a tenacious woman who finds herself floating in a canoe, with no memory of how she got there — or even who she is.”

According to The Wrap, both James and Chau will reprise their season one roles for the upcoming season of Homecoming. Kyle Patrick Alvarez is set to direct season two of the Amazon series.

We’re so lucky to have Kyle Alvarez on board to direct Season Two — his enthusiasm and relentless creativity are already taking the show in exciting new directions. And we’re thrilled that Stephan and Hong will be returning — we can’t wait to watch as they take their characters on these surprising journeys, far beyond anything we could have expected.”

What do you think? Did you see the first season of Homecoming? Will you watch season two?