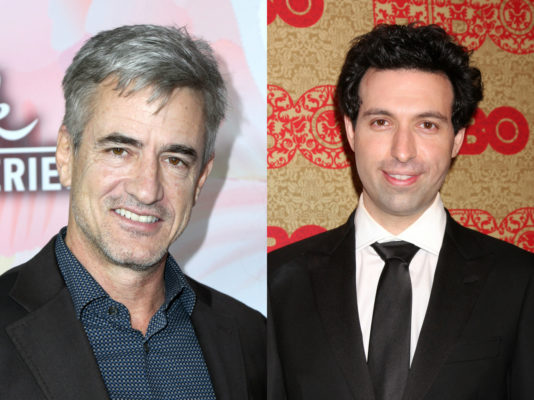 Based on the Gimlet Media podcast, the psychological thriller stars Roberts as Heidi, “a caseworker at a secret government facility, and a soldier (Stephan James) eager to rejoin civilian life.”

On Homecoming, Mulroney will play “Anthony, Heidi’s (Julia Roberts) boyfriend, who is eager to please, but a bit needy and grows increasingly frustrated with Heidi’s lack of attention to him and their relationship.” Mulroney previously starred opposite Roberts in My Best Friend’s Wedding and August: Osage County.

Meanwhile, Karpovsky has been cast as “Craig, who works at the Homecoming facility and helps coach the clients through various real-life scenarios using improvisation as part of their rehabilitation into civilian life.”

Prime Video has not yet announced a premiere date for Homecoming.

What do you think? Are you a fan of the Homecoming podcast? Will you watch the TV show?