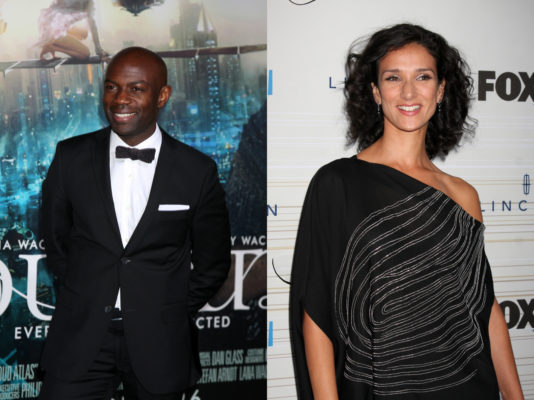 From Rene Echevarria and Paul McGuigan, the fantasy drama is set in a neo-Victorian city where “[m]ythical creatures fleeing their war-torn homeland have gathered in the city, and tensions are simmering between citizens and the growing immigrant population.”

On Carnival Row, Varma, Gyasi, Crome, and Merchant join fellow cast members Orlando Bloom and Cara Delevingne. Production on the new Prime Video series is slated to begin in this fall, with a premiere expected in 2019.

Gyasi will play Agreus, a mysteriously wealthy faun who moves into an affluent human neighborhood in defiance of the social order. Crome will play Tourmaline, a quick-witted faerie love poet driven from her war-torn homeland and forced to work in a brothel on Carnival Row. Varma will play Piety Breakspear, the regal and cunning matriarch of the powerful family that rules the city of the Burgue. Merchant will play Imogen Spurnrose, a young woman who sees in Agreus an opportunity to turn her aristocratic family’s fading fortunes around.”

What do you think? Do you enjoy fantasy TV shows? Will you check out Carnival Row?