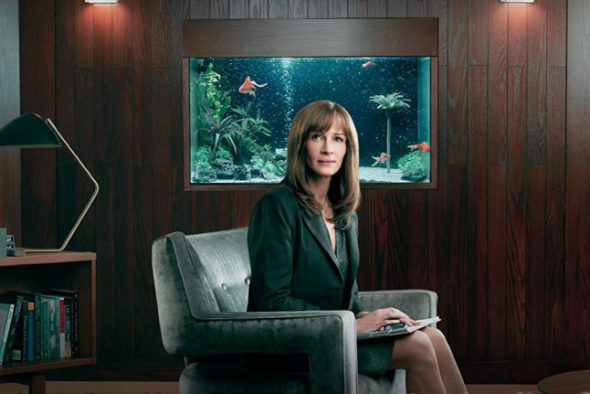 What’s next for Homecoming? Deadline reports Julia Roberts will not return for season two of the Amazon TV show.

Prime Video has already ordered a second season of Homecoming, but according to Deadline the series’ main star will not be returning for the new season. It seems Julia Roberts signed a one-year-only deal for the TV show.

At the moment, it’s unclear who else from season one of Homecoming will return for season two, but the upcoming season will introduce some new characters.

I was going to watch the second season but Roberts not returning makes me wonder now. I can’t think we’re the series will go from here.