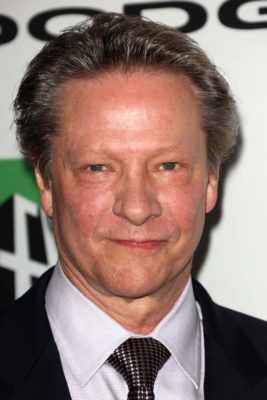 Chris Cooper is coming to Amazon. Deadline reports the 11.22.63 star has joined season two of Homecoming.

Season two of the drama series will star Janelle Monae as “a tenacious woman who finds herself floating in a canoe, with no memory of how she got there — or even who she is.” The cast also includes Stephan James and Hong Chau.

On Homecoming, Cooper will be playing “Leonard Geist, an eccentric botanist who is more at home in his greenhouse than in the boardrooms of the company he created.”

Prime Video has not yet announced a premiere date for season two.