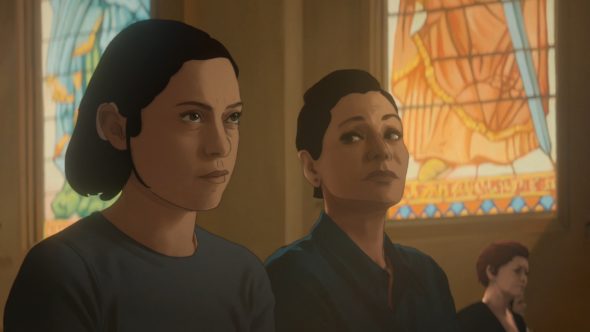 Undone is far from done. According to The Hollywood Reporter, Amazon has renewed the TV show for a second season.

Prime Video has not yet announced a premiere date for season two of Undone, but season one just debuted in September.

It’s been wonderful to share Undone and have people watching become part of the experience as they interpret the show through their own perceptions of reality. We are thrilled Amazon Studios is giving us the opportunity to keep exploring this world and these characters, and we look forward to seeing where the story takes us next — but since time is a construct, in a way, we already made the second season and you have always been watching it all along.”

What do you think? Have you seen Undone? Will you watch season two?

I’ve just finished watching this intriguing show on Amazon Prime Video and I really liked it. It took me a few episodes to get into it but it’s really clever and well made. The animation process is at times almost like live action as it captures the actors expressions so well. I gave it 9/10 on IMDB. I’m really looking forward to Season 2.