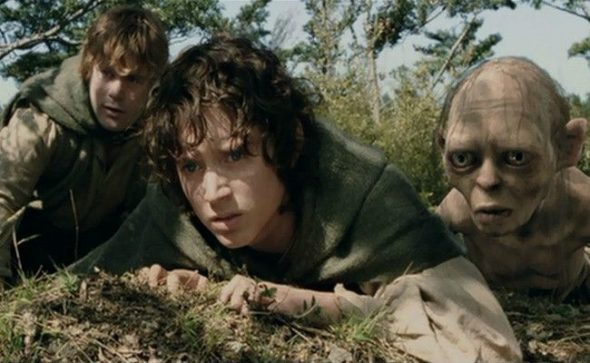 The Lord of the Rings series is coming soon to Amazon, and fans of the franchise had some good news this week. Amazon has decided to renew the series for a second season before production on season one has even completed.

Jennifer Salke announced the renewal during a party for Prime Video held on Sunday night. The writers were immediately called back to the writer’s room to work on scripts for season two.

Per Deadline, the plan is for the cast and crew is to take a break from filming season one after two episodes are filmed and return in a few months. This will give the writers enough time to create scripts for season two. When the cast returns, production could possibly film episodes for both seasons.

The new Lord of the Rings will focus on storylines that took place before J.R.R. Tolkien’s The Fellowship of the Ring.

A premiere date for The Lord of the Rings has not yet been set by Amazon.

What do you think? Are you excited to see new material from the world of Lord of the Rings? Will you watch the new spin-off series?

There is plenty of material to draw upon in the large opus of left behind by Tolkien. I expect the writers can easily develop many satisfactory stories and character developments from that. I look forward watch them develop momentum.

Yes! I first read the books in 1971, and have read them many times since. I’ve had both audio versions (The Mind’s Eye, and the BBC) and listen to them when on long airplane flights. And I have the extended version Peter Jackson DVDs as well. I am really looking forward to this.