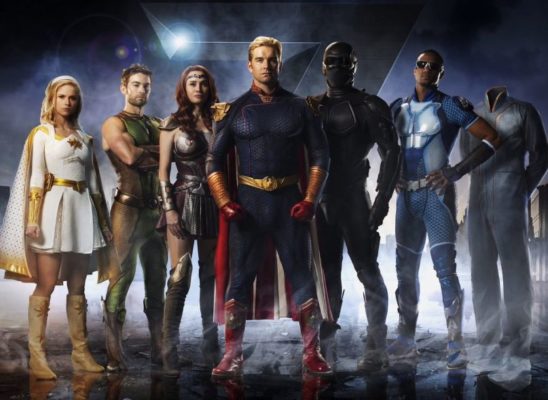 Amazon can’t get enough of The Boys. Deadline reports the streaming service has renewed the TV show for a second season ahead of its debut.

Based on the comic by Garth Ennis, the superhero drama “is a fun and irreverent take on what happens when superheroes – who are as popular as celebrities, as influential as politicians and as revered as Gods – abuse their superpowers rather than use them for good.” The cast includes Jack Quaid, Karl Urban, Laz Alonso, Tomer Capon, Karen Fukuhara, and Chace Crawford.

Season one of The Boys debuts on Prime Video on July 26th.

Season 2 is coming, and bringing a whole new diabolical supe to The Seven. Aya Cash suits up as Stormfront. #TheBoysTV #SDCC pic.twitter.com/TJ0fKgHE7F

What do you think? Are you a fan of superhero dramas? Will you watch The Boys?