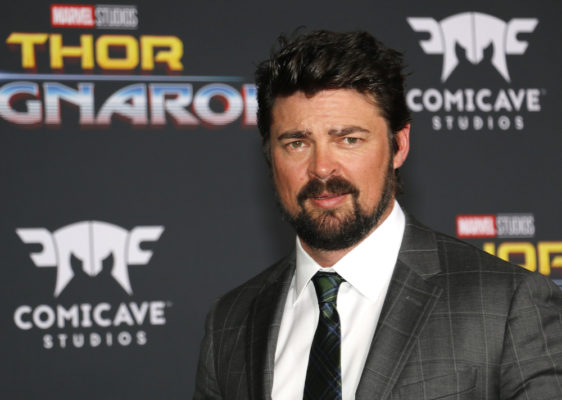 Based on the comic book by Garth Ennis and Darick Robertson, the superhero drama “revolves around a group of vigilantes known informally as “the Boys,” who set out to take down corrupt superheroes with no more than blue-collar grit and a willingness to fight dirty.”

On The Boys, Urban will be playing Billy Butcher, the leader of The Boys. Prime Video has not yet announced a premiere date for the series.

What do you think? Are you familiar with the comic book? Will you watch The Boys?