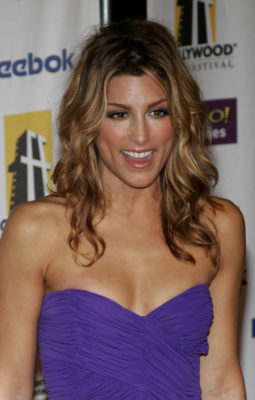 Based on the comic book by Garth Ennis, the superhero drama “revolves around a group of vigilantes known informally as “the Boys” who set out to take down corrupt superheroes with no more than blue-collar grit and a willingness to fight dirty.”

On The Boys, Esposito will be playing  CIA Agent Susan Raynor. Prime Video has not yet announced a premiere date for the new series.

What do you think? Do you subscribe to Amazon Prime? Will you check out The Boys?

Heckuva good Comic series, hope they dont screw it up 🙂 I dont sub to Amazon Prime but it wont stop me from getting the show, lol