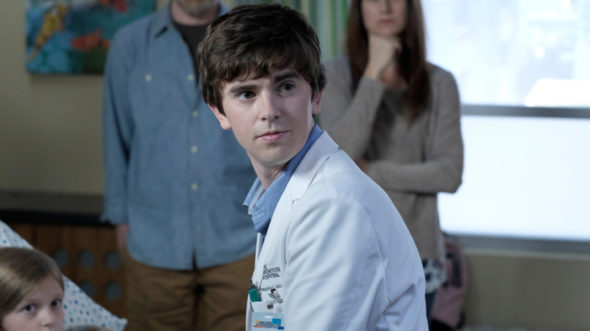 “I am the best oncologist around.” ABC has released a new trailer for season two of The Good Doctor.

Season two of The Good Doctor premieres on ABC on September 24th at 10 p.m. ET/PT.

What do you think? Have you seen The Good Doctor? Will you watch season two?

Love the program! Wouldn’t miss it! So many people with Autism this program really shows the many truths of the way it is for those who have it and those who love those who have it! Thanks for bringing it back; I was worried it wouldn’t be on!

I can not wait to see it !!! Really like the show …I don’t watch any of the other shows on this weeks email

Sure will watch again. Glad it’s back on 🙂

I love this show. I will definitely watch season 2.