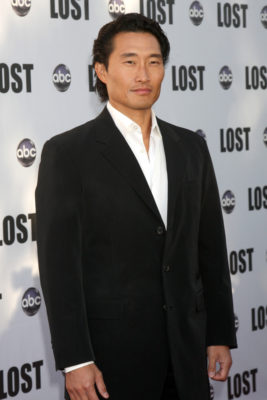 Daniel Dae Kim is returning to ABC. Variety reports the Hawaii Five-0 star will recur on season two of The Good Doctor.

Kim, who is an executive producer on The Good Doctor, will be playing “Dr. Jackson Han, a brash new chief of surgery at St. Bonaventure.”

What do you think? Do you watch The Good Doctor? Do you want a third season?

I find this series to be very interesting!

Of all people leaving why handsome Dr Melendez him and Claire are do great together. Cone in u can surprise us that he survived when Dr Murphy came back to hospital and save him Thank u Patti Brown

I love the “GOOD DOCTOR”, and NEW AMSTERDAM! I know they are trying not to make Dr. Murphys character anything like “Pure Genius”, but you have created this amazing, young, autistic and brilliant doctor! LET HIM SHINE, yet you don’t let him!! I understand he’s a resident, but he has more scenes of him either getting in trouble, or having a meltdown on the job!! You don’t have to make him look like a genius every episode, but there just isn’t enough scenes where he plays the hero, and save life’s! There are several ways to make Dr. Murphy be… Read more »

The good doctor is a good show I like watching this one !