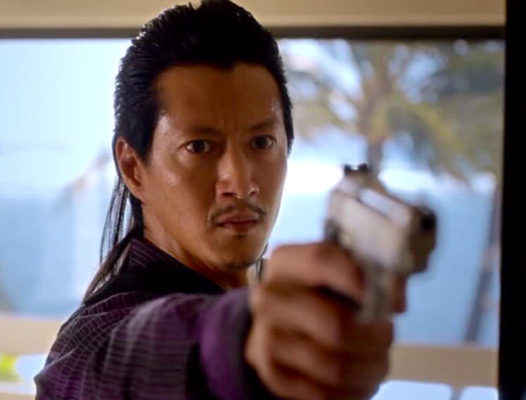 Will Yun Lee is coming to ABC. Entertainment Weekly reports the Hawaii Five-0 star will guest on The Good Doctor.

On The Good Doctor, Lee will be playing an “ex-cop named Alex Park who has decided to become a doctor. Alex’s former profession comes in handy as he demonstrates to the other residents that he has a keen ability to read people.”

Yes I watch The Good Doctor and will continue to watch it. Its a truly great show.

This show is on my “Must not miss” list! Highmore is brilliant in his autistic role. Must see a Next Season.