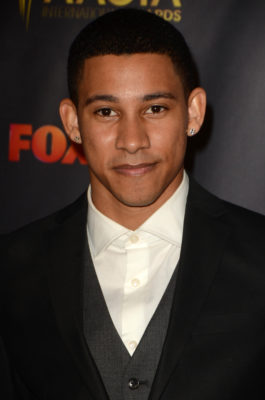 Lonsdale made his first appearance as Kid Flash (aka Wally West) on The Flash in season two and appeared on the season three premiere of Legends of Tomorrow.

Lonsdale will officially join the Legends of Tomorrow team in episode 13. The CW series returns on February 12th at 8 p.m. ET/PT.

What do you think? Are you a fan of Kid Flash? Are you excited to see more of him on Legends of Tomorrow?