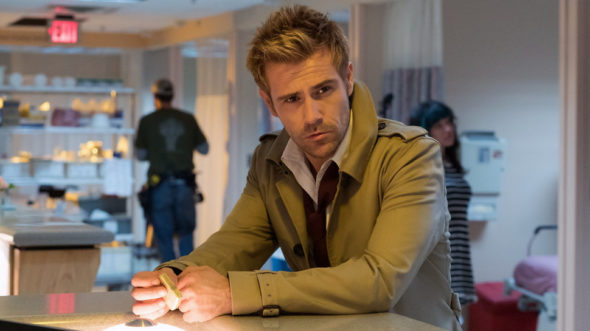 DC’s Legends of Tomorrow is nearing the end of its third season, but will there be a fourth? Deadline reports Matt Ryan has been promoted to series regular on the CW TV show.

While The CW has not announced a season four renewal for DC’s Legends of Tomorrow, Ryan’s promotion to series regular highly suggests there will be another season. Ratings have been solid for the series over the past few years, with season three averaging a .50 rating in the 18-49 demo and 1.566 million viewers so far.

What do you think? Are you a fan of DC’s Legends of Tomorrow? Do you want a fourth season?