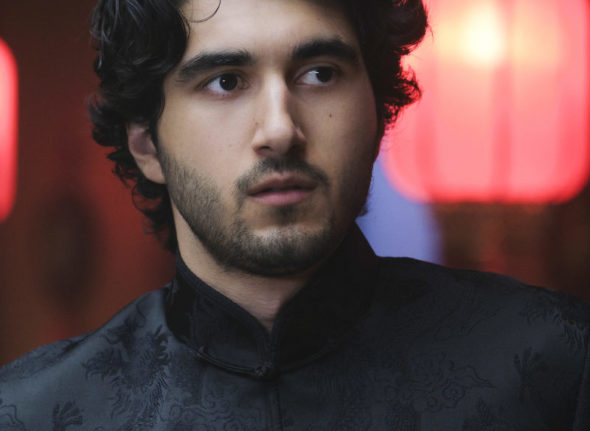 Zari’s little brother is not going anywhere. Shayan Sobhian has had his status on the DC’s Legends of Tomorrow series has been upgraded to series regular, per Deadline. He appeared as a recurring member during season five of the superhero series after first appearing in the season four finale.

Season five of DC’s Legends of Tomorrow ended earlier this month. The series will return to The CW next year at mid-season. The rest of the cast includes Caity Lotz, Dominic Purcell, Matt Ryan, Nick Zano, Tala Ashe, Jes Macallan and Olivia Swann.

What do you think? Are you glad that you’ll see more of Sobhian in season six of DC’s Legends of Tomorrow?

In his first season, Sobhian made very little impact on me as either a character and an actor, so I’m indifferent. I much preferred Zari Ashe’s original character, even if they refused to identify her as Isis due to the terrorist organization, comics fans recognized who she was. In this version, her name is no longer a thinly disguised version of the original Isis, so even that slight link is gone. Right now, we have a collection of uncostumed people with powers. Hardly what we signed up for, I’d say. I remember when the show featured a group composed entirely… Read more »

I have always liked this show. The different stories keep me interested although sometimes the action scenes turn out a little cheesy but keeps it fun.

I can’t wait to see what happens in the 6th season. I am glad that CW renews DC Legend of Tomorrow for the 6th Season. I hope that the writer will tell more about Shayan Sobhian’s character.