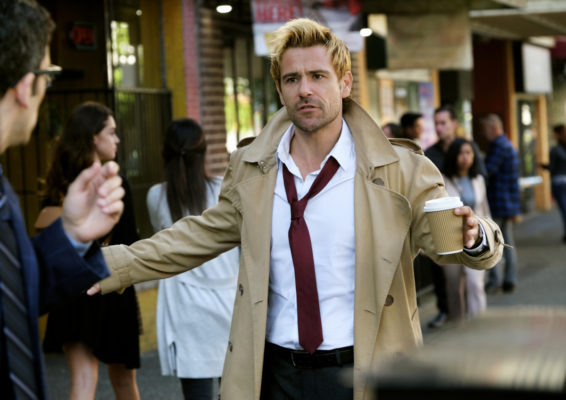 A CW superhero series, DC’s Legends of Tomorrow stars Caity Lotz, Brandon Routh, Dominic Purcell, Matt Ryan, Nick Zano, Maisie Richardson-Sellers, Tala Ashe, Jes Macallan, and Olivia Swann. In the fifth season, the Legends have become famous and invite a documentary crew onboard the Waverider to film them as they investigate a strange new blip in the Timeline. The Legends discover that their new problems might be tougher to fix than they thought.

Legends of Tomorrow is so good! Love that they added Matt Ryan as Constantine for a darker element to the show.