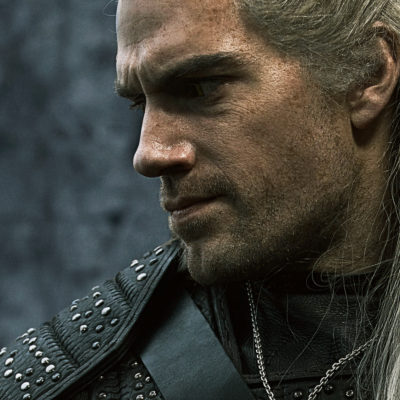 “Chaos is the most dangerous thing in this world.” Netflix just released the first trailer for their new TV show, The Witcher.

Based on the books by Andrzej Sapkowski, the fantasy drama follows Geralt of Rivia, a monster hunter who “struggles to find his place in a world where people often prove more wicked than beasts.” Henry Cavill, Anya Chalotra, and Freya Allan star.

Netflix has not yet announced a premiere date for The Witcher, but you can take a sneak peek below:

What do you think? Have you read The Witcher books? Will you watch the Netflix series?

I haven’t read any of the books, maybe after Season 1.
The trailer looked like this could be a very bingeworthy series. Looking forward to it.