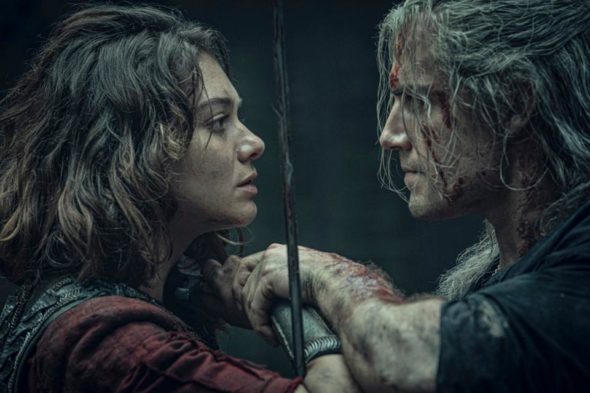 What dangers will the trio encounter in the first season of The Witcher TV show on Netflix? As we all know, the Nielsen ratings typically play a big role in determining whether a TV show like The Witcher is cancelled or renewed for season two. Netflix and other streaming platforms, however, collect their own data. If you’ve been watching this TV series, we’d love to know how you feel about the first season episodes of The Witcher here.

What do you think? Which season one episodes of The Witcher TV series do you rate as wonderful, terrible, or somewhere between? Do you think that The Witcher on Netflix should have been renewed for a second season? Don’t forget to vote, and share your thoughts, below.

I enjoyed watching Henry in a thriller role. Keep the series going.

This is an AWESOME show,!!! I can’t choose just one episode over another. I LOVED them ALL! The only thing that upsets me (and I mean REALLY upsets me), is that I must wait more than a year to see the second season!

This show is amazing

This show is a good adaptation of the novels. Please keep it going.

It’s simply amazing, though what they should do and quickly add in, is that there are two origin stories occurring with geralt and yennefer that occur decades before what happens to Ciri in the first episode. If they just add a little text or whatever to explain that, then I think most people won’t feel so lost at points… even though it all becomes clearer in the final couple episodes. I can see why people have the w t f moments