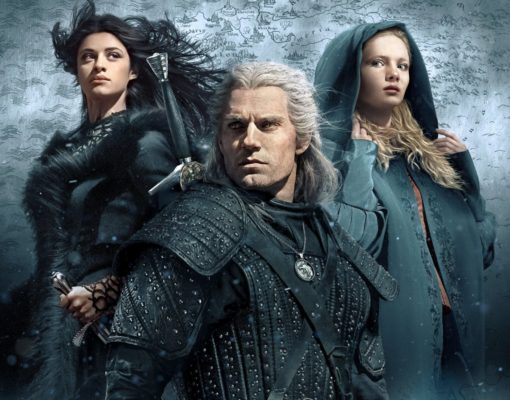 TV show description:
Based on the fantasy book series by Andrzej Sapkowski, The Witcher is a story of fantasy, fate, and family. Geralt of Rivia (Cavill) is a solitary monster hunter who struggles to find his place in a world where people often prove more wicked than beasts.

Along the way, Geralt meets a deformed young woman named Yennefer of Vengerberg (Anya Chalotra) and Cirilla (Allan), a young princess with a dangerous secret. Together, the three must learn to navigate the increasingly volatile Continent.

What do you think? Do you like The Witcher TV show? Do you think it should be cancelled or renewed for another season?

All that drama and gossip shouldn’t affect what really matters. And thats the art, the show or the series thats being produced.

Who cares if the man is rude sometimes. I don’t know him. I don’t want to either. And it’s probably just gossip anyway.

I just want to see a good show where good work is being delivered by all those who helped make it. Lets focus on that.

Hopefully it will not be cancelled. Great Fantasy drama. The cast, script and storyline is wonderful. We need more shows that are this entertaining. Love Henry Cavill. He was great in the Tudors also.