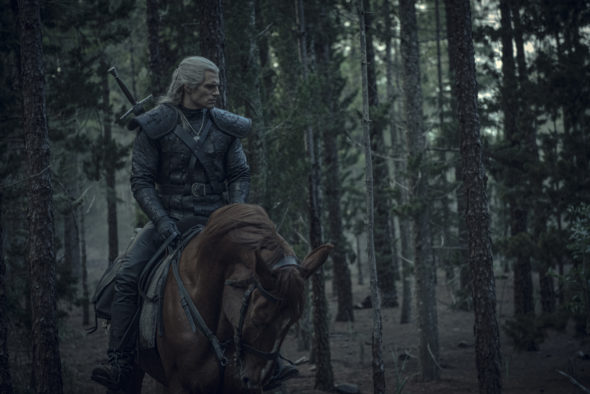 The Witcher is set to arrive on Netflix on December 20, and fans waiting for the premiere had some amazing news on Wednesday. Netflix decided to renew the series for a second season in advance of season two’s arrival next month.

Geralt’s adventure is only beginning….

The Witcher has been renewed for Season 2! pic.twitter.com/6iPrUFeujI

The Witcher is based on the fantasy novels and video game series of the same name. Henry Cavill stars in the series as Geralt of Rivia. Anya Chalotra and Freya Allan also appear on the series.

Lauren Schmidt Hissrich, the creator and showrunner of the series, said the following about the announcement, per Deadline:

“I’m so thrilled that before fans have even seen our first season, we are able to confirm that we’ll be returning to The Continent again to continue telling the stories of Geralt, Yennefer and Ciri.”

Production on the eight episode second season will start early in 2020 in London. It will premiere on Netflix in 2021.

What do you think? Do you plan to watch The Witcher next month? Are you glad it was already renewed for a second season?

Great to know that the Witcher is returning for S2. Can’t wait for it to air!