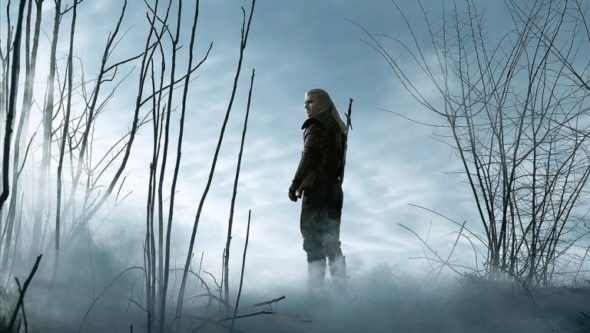 Netflix wants to give its subscribers a deeper look into the universe of The Witcher TV series. The streaming service has ordered a six-episode series that will delve into the world of the first Witcher.

According to Netflix, The Witcher: Blood Origin will be set 1,200 years before the time of Witcher’s Geralt of Rivia and will tell the tale of the “conjunction of the spheres,” when the worlds of monsters, men, and elves merged to become one.

Lauren Schmidt Hissrich, the creator of The Witcher TV series (which is based on the book series by Andrzej Sapkowski), will executive produce on the prequel show while Declan de Barra will serve as showrunner. The latter wrote one episode in the first season of Witcher and sang four tracks on the show’s soundtrack.

Of the announcement, Hissrich wrote on Twitter, “This has been the toughest secret to keep! I’ve always wanted to dive deeper into the myth and lore of the Continent, and now fans will have a chance to explore it with @declandebarra in a prequel series, THE WITCHER: BLOOD ORIGIN. Elves, and enemies, and the end, oh my…”

In a statement, de Barra said, “As a lifelong fan of fantasy, I am beyond excited to tell the story The Witcher: Blood Origin. A question has been burning in my mind ever since I first read The Witcher books: What was the Elven world really like before the cataclysmic arrival of the humans? I’ve always been fascinated by the rise and fall of civilizations, how science, discovery and culture flourish right before that fall. How vast swathes of knowledge are lost forever in such a short time, often compounded by colonization and a rewriting of history. Leaving only fragments of a civilization’s true story behind. The Witcher: Blood Origin will tell the tale of the Elven civilization before its fall, and most importantly reveal the forgotten history of the very first Witcher.”

Netflix has already renewed The Witcher series for a second season.

What do you think? Are you a fan of the original Witcher TV show? Will you be watching this prequel series on Netflix?

If it is a kid show like Stranger Things, I would cancel my subscription forever.

The Witcher itself wasn’t a very strong show.