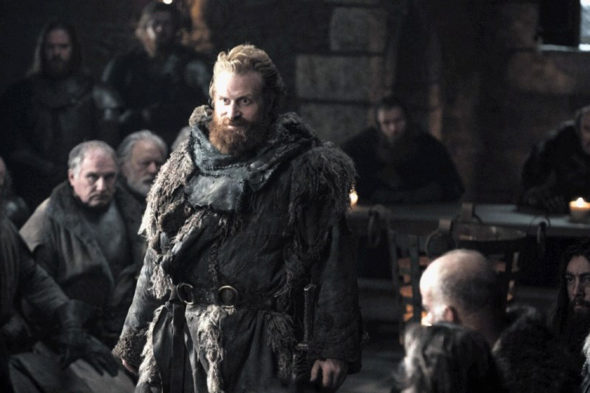 A familiar face is coming to The Witcher. Netflix just announced Game of Thrones star Kristofer Hivju has joined season two of the TV show.

Netflix has not yet announced a premiere date, but you can read more details below:

The Continent just got a little bigger. Here's the new cast of #TheWitcher Season 2:

What do you think? Have you seen The Witcher? Will you watch season two?

such a great series! Glad there is a series 2!!!

I’ve been watching Witcher, so happy to hear there will be season 2! Thanks or extending the show,,keep it up

Definitely In! Loved the 1st season.