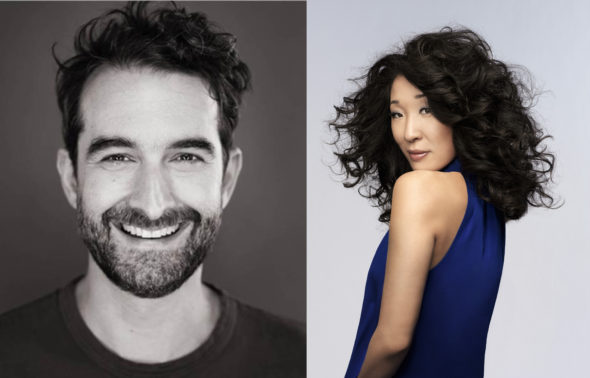 Sandra Oh is coming to Netflix. The streaming service just announced the Killing Eve star will executive produce and act in a new TV show, The Chair.

The dramedy series centers “around the Chair of an English department at a major university.” Jay Duplass also stars.

Netflix has ordered six episodes of The Chair, which will be executive produced by Oh, Amanda Peet, David Benioff, D.B. Weiss, and Bernie Caulfield.

What do you think? Are you a fan of Sandra Oh and/or Jay Duplass? Will you watch their new series?

I’m a huge fan of Sandra Oh and Jay Duplass!