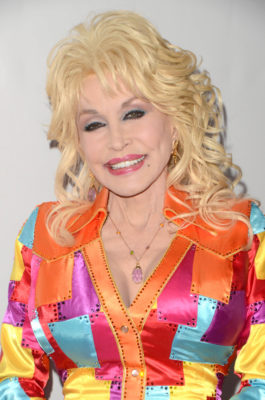 Executive produced by Parton, the anthology series will feature “each episode based on a song by Dolly Parton.” Netflix has ordered eight episodes of the untitled show; no premiere date has been announced yet.

Read more from Netflix below:

Logline: An anthology series with each episode based on a song by Dolly Parton

Dolly Parton will serve as singer/songwriter, executive producer and will also appear in the series.

Quote from Dolly: “As a songwriter, I have always enjoyed telling stories through my music. I am thrilled to be bringing some of my favorite songs to life with Netflix. We hope our show will inspire and entertain families and folks of all generations, and I want to thank the good folks at Netflix and Warner Bros. TV for their incredible support.”

What do you think? Are you a fan of Dolly Parton? Will you check out her new Netflix show?