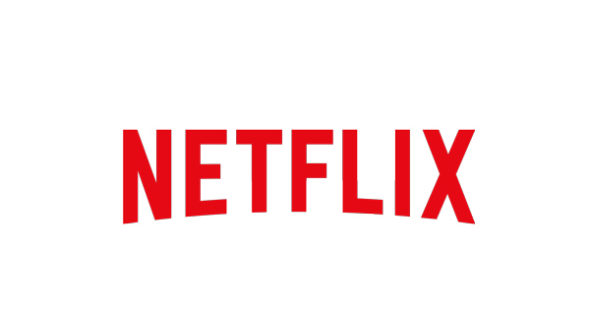 Something shocking is coming to Netflix. Deadline reports the streaming service is developing a new TV show based on the novel Anatomy of a Scandal.

Based on the book by Sarah Vaughan, the anthology series “tells the story of a scandal among the British privileged elite and the women caught up in its wake.”

David E. Kelley and Melissa James Gibson are producing Anatomy of a Scandal for Netflix with director S.J. Clarkson.

What do you think? Have you read Anatomy of a Scandal? Will you watch the Netflix series?

It has the makings of a good show as long as there is less of an American view of a British stereotype involved and more of what brits in general are, which can often be more gritty and down to earth than is portrayed.