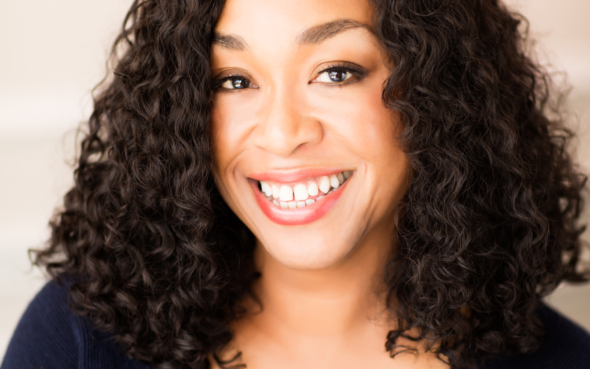 Shonda Rhimes fans listen up! The woman behind Grey’s Anatomy is bringing her brand of storytelling to Netflix, and fans now more about one of her projects. Notes on Love will be an anthology series that will tackle love and show the various ways intersects with everyone’s lives. The first season will take on marriage.

Netflix revealed that many big names are taking part in the anthology series as writers. These names include Norman Lear, Steve Martin, and Diane Warren. Rhimes will also pick up the pen and write an episode. Rhimes joined the Netflix family with a $150 million dollar deal in 2017. She has been working on eight series for the streaming platform. Grey’s Anatomy fans have no reason to worry about the future of that popular series. That ABC series returns this week with a brand new season.

Netflix revealed more about Notes on Love in a press statement. Check that out below:

Shondaland’s Notes on Love is an episodic anthology series that ranges across genres and explores the unexpected, life-changing, euphoric, hilarious, surreal, and all-consuming places where love intersects with our lives.

The first season will offer up stories about where love and marriage meet, specifically, examining what marriage is, what it means, and how it’s changing.

What do you think? Will you check out Notes on Love on Netflix once it premieres on the streaming platform? Are you a fan of Shonda Rhimes’ work?

I’m not so sure that Shonda has anything new in the tank anymore.

Her recent material tends to be rehashed in new clothes.

Yes I sure will.
I love everything Shonda has done.
So I’m willing to check it out.