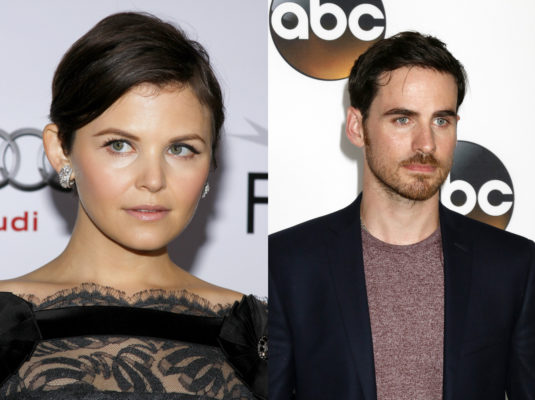 Once Upon a Time fans are in for a treat. TVLine reports stars Ginnifer Goodwin and Colin O’Donoghue have joined the upcoming Netflix TV show, Dolly Parton’s Heartstrings.

The anthology series explores the stories behind some of Dolly Parton’s most memorable songs.

On Dolly Parton’s Heartstrings, O’Donoghue will be playing JJ Sneed and according to TVLine, Goodwin has been cast “in the episode titled “These Old Bones” as Genevieve, a determined D.C. lawyer who returns to her small Smoky Mountain hometown in the 1940s to prove herself professionally.”

Netflix has not yet announced a premiere date for the series.

What do you think? Are you fan of Dolly Parton? Will you watch Heartstrings?