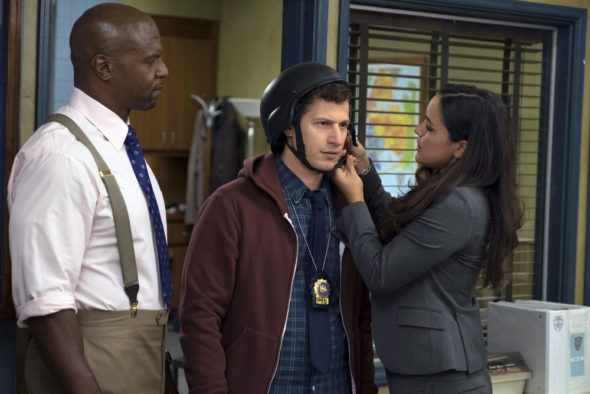 A different kind of law and order is coming to NBC. Today, the network released a new promo for season six of Brooklyn Nine-Nine.

What do you think? Are you a fan of Brooklyn Nine-Nine? Are you excited for the new season?

Looks idiotic would not watch show