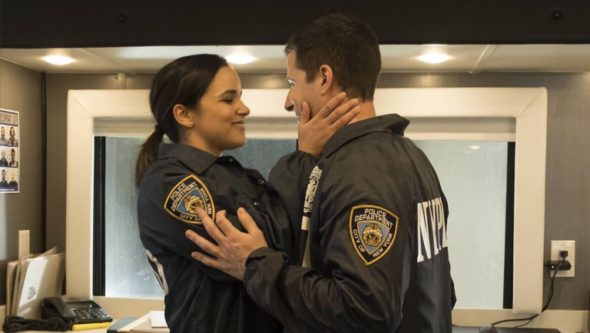 What are Jake and the gang up to now? NBC just released a new teaser for season six of Brooklyn Nine-Nine.

Take a look at the action-packed teaser below:

What do you think? Are you a fan of  Brooklyn Nine-Nine? Are you looking forward to the new season?