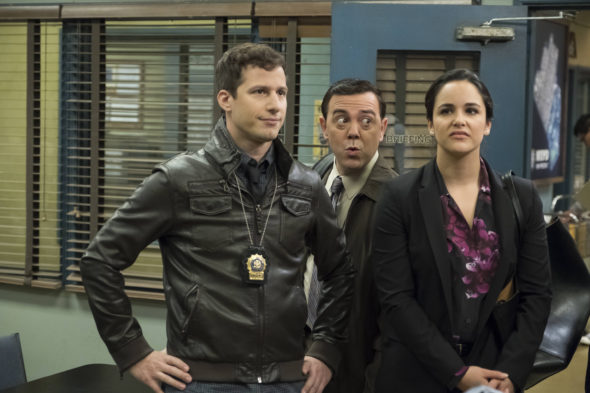 Brooklyn Nine-Nine is back in action! NBC just released a new teaser for the TV show’s upcoming sixth season.

NBC has not yet announced the premiere date for season six of Brooklyn Nine-Nine, but star Terry Crews says it’s coming in January.

What do you think? Are you a fan of Brooklyn Nine-Nine? Are you excited for the new season?

Chelsea Peretti won’t be back this season.