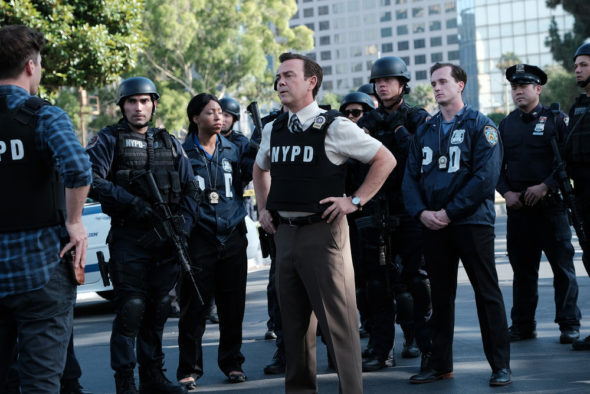 What do you think? Which season seven episodes of the Brooklyn Nine-Nine TV series do you rate as wonderful, terrible, or somewhere between? Are you glad that Brooklyn Nine-Nine has been renewed for an eighth season on NBC? Don’t forget to vote, and share your thoughts, below.

*2/12/21 update: Brooklyn Nine-Nine will end with season eight on NBC.