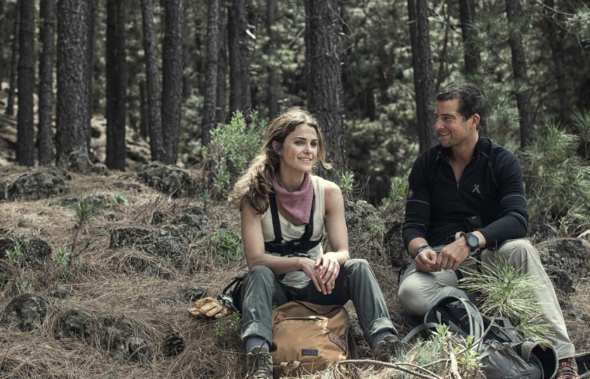 NBC is headed back to the wild. Recently, Bear Grylls announced the network has renewed his TV show, Running Wild with Bear Grylls.

The reality show follows adventurer Bear Grylls — as he takes celebrities on a 48-hour journey of a lifetime — into the wildest and most remote locations the world has to offer. Previous guests have included Zac Efron, Joseph Gordon-Levitt, Kate Winslet, Michael B. Jordan, and Kate Hudson.

On Instagram, Grylls revealed season five of Running Wild will start shooting soon. NBC has not yet announced a premiere date.

What do you think? Are you a fan of Running Wild with Bear Grylls? Will you watch season five?

I would love to see Bear Grylls in an episode/journey with Gordon Ramsey.

So glad to hear we get more Running Wild! Love the show!