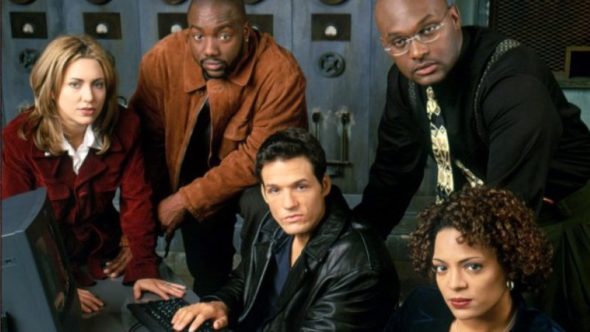 Is New York Undercover returning to TV? Deadline reports ABC is considering a reboot of the cancelled FOX TV show.

From Dick Wolf, the original drama series “starred Malik Yoba and Michael DeLorenzo as two undercover detectives in New York City’s Fourth Precinct.” The show ran on FOX from 1994 to 1998.

Hand of God creator Ben Watkins would be the writer for New York Undercover should ABC greenlight the project.

What do you think? Do you remember New York Undercover? Would you watch a reboot?