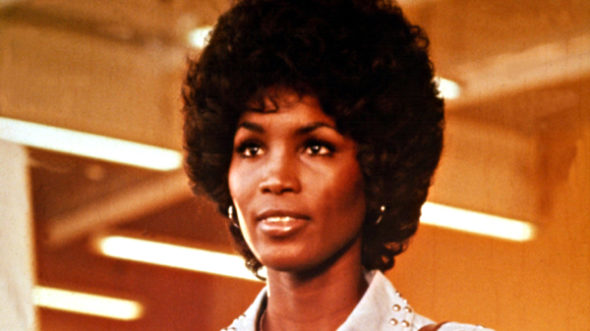 Get Christie Love might be returning to the small screen. According to The Hollywood Reporter, ABC is developing a reboot of 1970s TV show.

A police drama, the series began as a 1974 made-for-TV movie starring Teresa Graves as Detective Christie Love. The spin-off TV show only ran for 22 episodes before ending in 1975. Notably, Graves was the only African American female TV lead until Kerry Washington landed the starring role in Scandal.

ABC‘s Get Christie Love reboot comes from Power creator Courtney Kemp, Debra Martin Chase, and Vin Diesel. The pilot is being described as “an action-packed, music-driven drama that centers on Christie Love, an African-American female CIA agent who leads an elite ops unit. She transforms into whomever she needs to be to get the job done, especially when it’s down to the wire and the stakes are life and death.”

What do you think? Do you remember Get Christie Love? Would you watch the reboot?

I remember her. But I would prefer a Gilligan’s Island reboot! Castaways and Islands, so interesting!

I guess I wasn’t paying enough attention when watching Checkin’ In, 227, Me & Mrs. C…