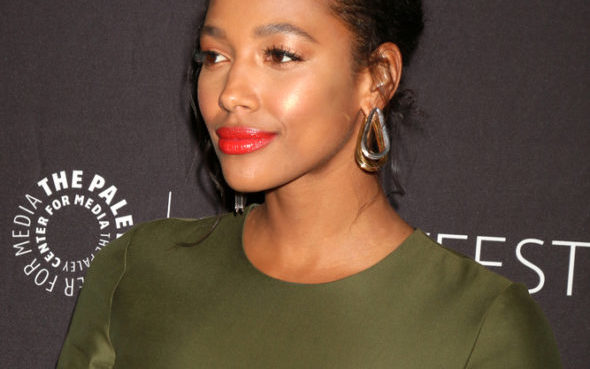 Get Christie Love now has its leading lady. The series has cast Kylie Bunbury, from Pitch, in the lead role. The series first aired on ABC during the 1970s, and now it is being reboot with Vin Diesel signed on to executive produce the series.

“Beautiful and charismatic, Christie transforms into whoever she needs to be in order to get the job done, especially when it’s down to the wire and the stakes are life and death.”

The series now has a production commitment with ABC, but it has not yet been ordered as a series. Would you check out Get Christie Love? Tell us what you think.

I think she is beautiful.
I don’t really know the show

I loved Pitch and will watch this series because of its star,