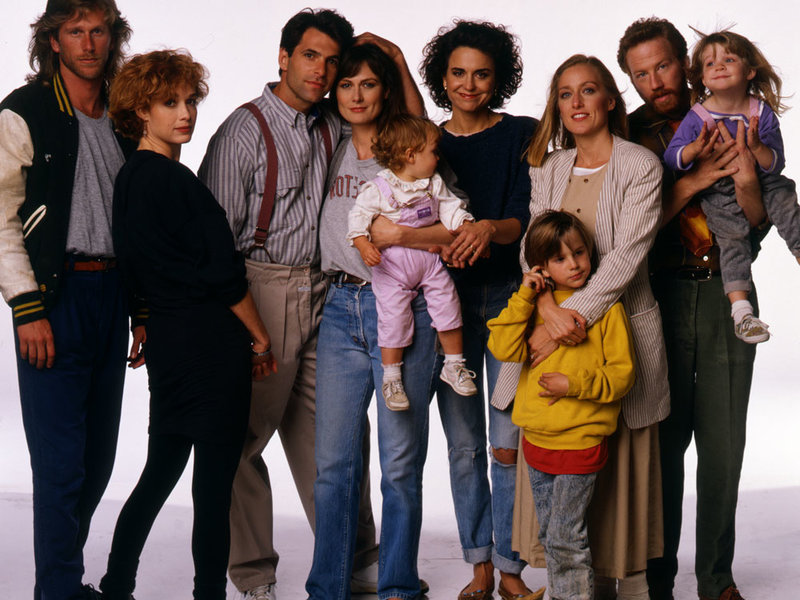 Remember Thirtysomething? If you were a fan of the 1980s ABC drama, listen up! A new series is now in the works from the same people that created the original series. A sequel series is being shopped around at the moment. The new series will focus on the kids of the characters, who are now in their thirties as well.

ABC is expressing huge interest in the series, which is not surprising. Thirtysomething aired for four seasons on the network, and it took home 13 primetime Emmy awards and two Golden Globes during its time on the air. Marshall Herskovitz and Ed Zwick are behind the new series, and fans may see some of the older characters from the original series pop up on the series as well. No talks on that front are in the works yet though.

Draper spoke fondly about Thirtysomething at the event. She said the following, per Deadline:

“It wasn’t written like a TV show. It was different from what I had seen before. This bridged the gap [between film and TV] and changed the whole course of TV history.”

No word yet on when the new Thirtysomething will land on our television screens, but a deal is likely.

What do you think? Were you a fan of the original ABC series? Will you watch a new Thirtysomething on television?

I was a fan! will be watching this too.

So excited that this is coming back. Great show!

I was a huge fan of Thirtysomething, never missed an episode. I would watch this new series.

I loved it. I would definitely watch!

Loved the show! Hopefully it will come back!

Loved “Thirtysomething” and was so sad when it was canceled. I would love to see a sequel!!!