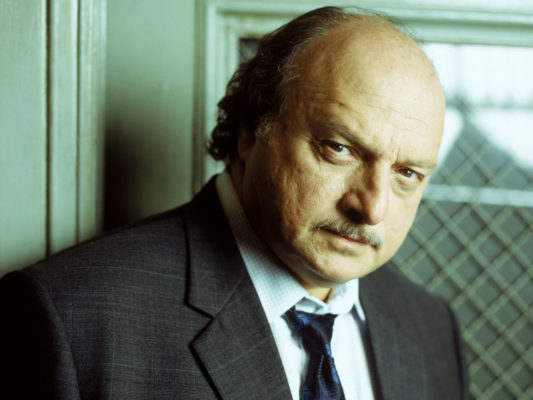 Are you a big fan of NYPD Blue? Deadline reports ABC is developing a follow-up to the classic TV show.

According to Deadline, ABC is developing a spin-off of NYPD Blue that will center on Detective Andy Sipowicz’s (Franz) son, Theo. The drama will follow Theo “as he tries to earn his detective shield and work in the 15th squad while investigating his father’s murder. Theo seems to have taken after his father as he too is a hard-drinking, hard-headed and quick-witted cop.”

What do you think? Have you seen NYPD Blue? Would you watch a spin-off series?

This one will be taken off the air BEFORE the first episode is even oven! They’ll break for a commercial and come back with an NYPD Blue repeat!

I’d give it a chance.

I was excited until I read his father’s murder. Why not have Sipowicz at least in the first season then have him retiring and handing over the reigns to Theo at the end of season 1? Such a shame to have the show based on Sipowicz being murdered right off the hop.

Probably because Dennis Franz is almost 74 years old and hasn’t been on TV since the show ended. I think he’s done with acting, much less playing a cop at his age.

They once asked Dennis Franz about coming back. He said thanks, but no thanks. He’s happy being retired. Me, I say, happy for him, but I want to be happy also & have him back 🙂

I so agree. It’s sad when characters we have loved are gone because the actor is actually able to retire.