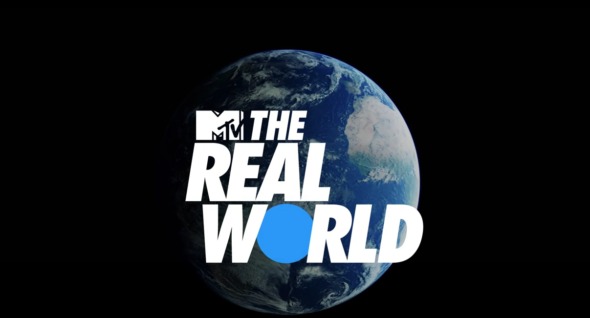 MTV is ready to start getting real again. Today, the network announced they will produce three new seasons of The Real World for Facebook Watch.

The reality series reboot “will be native productions in Mexico, Thailand and the United States, respectively, to explore friendship, and the cultural and social environment in each.”

The new seasons of The Real World will debut on Facebook Watch in spring 2019.

October 17, 2018 – Cannes, France – MTV Studios, a unit of Viacom’s (NASDAQ: VIAB, VIA) MTV, announced today a partnership with Facebook Watch to reimagine the groundbreaking series MTV’s The Real World for three all new seasons debuting Spring 2019. Drawing on Facebook’s global platform, the new seasons will be native productions in Mexico, Thailand and the United States, respectively, to explore friendship, and the cultural and social environment in each. Available exclusively on Facebook Watch, the new seasons will introduce interactive social and community features that empower fans to shape the action and connect across mobile, desktop and Facebook’s TV app.

The news was unveiled during Facebook Watch’s presentation at MIPCOM 2018 by Matthew Henick, Facebook’s Head of Content Planning and Strategy for Facebook, Paresh Rajwat, Director of Product Management for Facebook and Chris McCarthy, President of MTV. Creators Bunim/Murray Productions is co-producing the new seasons with MTV Studios and pre-production is underway in each location.

“MTV’s The Real World helped to define a generation and created a new genre of television with a simple yet powerful idea of connecting people from wildly divergent backgrounds to find common ground on the issues that often divided them,” said McCarthy. “By partnering with Facebook Watch and BMP, we have the opportunity to impact culture and create a new genre of television all over again, while engaging the next generation of content consumers around the world.”

The social conversation on Facebook Watch will power the audience experience in the new seasons of MTV’s The Real World. The Facebook community will have the ability to vote one housemate onto the show prior to air, and there will be unique opportunities for fans to connect with the cast through Facebook Live, Premieres, and Watch Party. Facebook Watch will also release daily drops of scenes from forthcoming episodes leading into the weekly half-hour premiere. Additional social elements will be introduced prior to launch and throughout the seasons.

Created for MTV by Jonathan Murray and the late Mary-Ellis Bunim of Bunim/Murray Productions, MTV’s The Real World was a trailblazing social experiment. It was the first original reality series on TV and the first to tackle never before seen, culturally resonant stories about HIV/AIDS, race, mental health, homophobia, addiction, and more – including the first bisexual man on a TV series, the first televised same-sex commitment ceremony, and its unforgettable portrayal of Pedro Zamora’s battle with HIV. Celebrated for its diverse casting and honest portrayal of contemporary young adulthood, The Real World generated conversations that reverberated loudly though media and youth culture. These re-imagined versions will continue to live up to the revolutionary promise of offering “the true story of seven strangers, picked to live in a house, work together and have their lives taped, to find out what happens when people stop being polite… and start getting real.””

What do you think? Are you a fan of The Real World? Will you watch the reboot series?