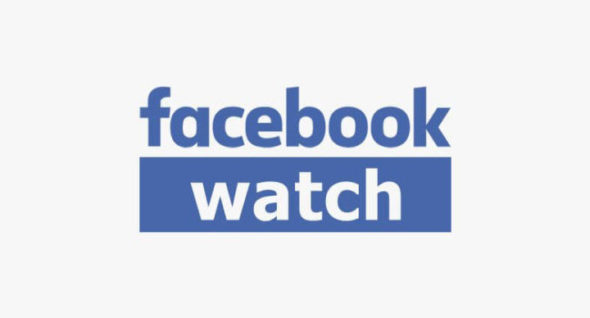 Make Up or Break Up has been picked up for a second season. The series, which airs on Facebook Watch is streamed live via a live studio audience. Shannon Boodram will host the series for the second season.

Deadline revealed the following about the series:

“Make Up or Break Up features couples looking to make a critical decision — should they resolve their issues and move forward as a couple or end their relationship. Couples share their stories with Boodram in front of a live studio audience and viewers interact directly with the host and couple before ultimately voting live on the pair’s future with the hashtags #MakeUp or #BreakUp.”

Did you ever watch this series? Will you watch season two? Tell us what you think.