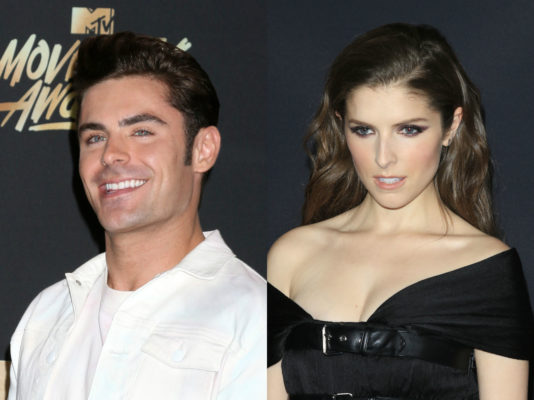 The animated series “features a group of friends living at the dawn of human civilization. Of course, they’re the first to discover necessities like fire and the wheel. But, much more importantly, we’ll watch as they stumble onto humanity’s best, and worst, innovations. Art. Alcohol. Fashion. Racism. Small talk. And, much to their confusion, monogamy.”

Human Discoveries is slated to debut on Facebook Watch later this year.

What do you think? Are you a fan of animated comedies? Will you check out Human Discoveries?