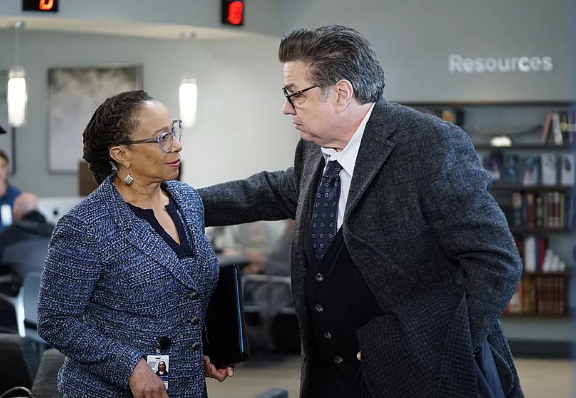 Well, there’s one show that’s not on life support. NBC has renewed their Chicago Med TV show for a fifth season. The program will air as part of the 2019-20 broadcast season and will likely return in the fall.

The fourth season of Chicago Med is averaging a 1.26 rating in the 18-49 demographic and 8.36 million viewers. Compared to season three, that’s up by 3% in the demo and up by 26% in viewership. It’s currently the network’s second-highest rated scripted series in both the demo and viewers.

What do you think? Do you like the Chicago Med TV show? Will you be watching season five on NBC?

Hi the new show this Wednesday was quite interesting and quite non factual about the Jehovah Wittness patient and there are many alternatives given today for non blood treatment None of this was discussed because the way, then parents reacted was so un true with out giving any other way for his operation Many other non wittness people are also not using blood as treatment Please keep up yo date on your knowledge of why many are now frowning upon blood transfusions The show did not educate it’s viewers here and only added prejudicial knowledge instead As a practicing Jehovah’s… Read more »

Love this show. So glad it’s on for another season.

I like all the Chicago Series. My favorite is Chicago Fire,like all the cast but especially Bodin he is the best.