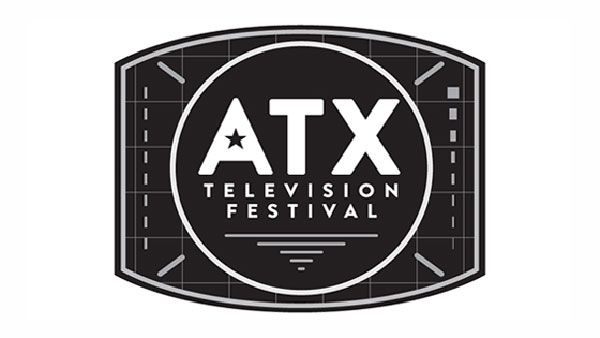 Fans of Nash Bridges and thirtysomething need to get ready for the next ATX Festival, which is set for June. The TV festival will feature reunions of the writing room staff for both shows. Several individuals were connected to big shows after Nash Bridges went off the air.

As for thirtysomething, creators Marshall Herskovitz and Ed Zwick will join several members of the cast at the event. This panel was first scheduled for last year, but it was postponed.

Are you excited to see these reunions next year? Tell us what you think.

Would be interesting on how they picked the actors and writing the show(s).