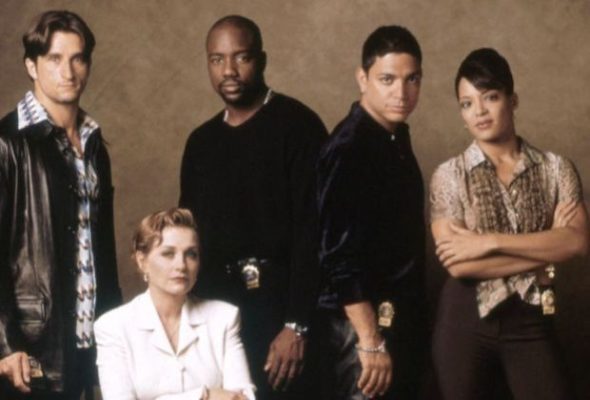 Peacock is getting ready for its big launch next week, and the service is looking to add even more original programming to its line up. A new Dick Wolf series could land on the service at some point, and it was reported by Deadline that Law & Order: Hate Crimes and a reboot of New York Undercover are two of the possibilities being looked at by the service.

Bill McGoldrick, President of Original Content at NBCU Entertainment Networks and Direct-to-Consumer, said that “We definitely want to do something with Dick Wolf but we haven’t landed on a specific show yet.”

Law & Order: Hate Crimes was given a series order by NBC in 2018 but, in 2019, the show was put back into development. Last month, it was revealed that the series wasn’t likely to end up on the network due to “language concerns”.

So far the Law & Order shows are/were all good. I think it would be great to have another one (or 2).